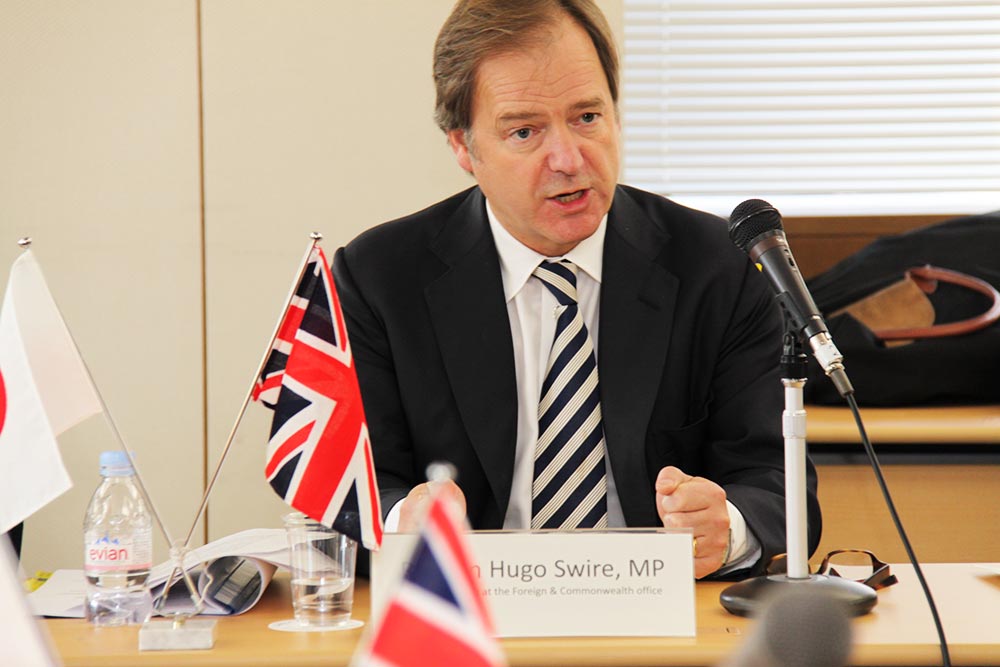 Minister of State at the Foreign and Commonwealth Office

While we appreciate the current Government’s attempts to review and possibly inquire into United Kingdom’s involvement in the attack on Sri Darbar Sahib (Golden Temple) 1984, we think this is a matter that should warrant the current Government’s full probe for its own interest and knowledge on what a previous Government may have done. However we are conscious of the constraints imposed by both domestic concerns and foreign relations that limit the Government’s scope in making any documents and information public.

The Darbar Sahib, is revered by Sikhs throughout the world. The Sikhs have a deep emotional attachment with it that goes back to its first foundation stone. The United Kingdom Government was aware of it in 1984 and is aware of this today.

We do not wish to engage in a long, repeated and perhaps acrimonious conversation with our Government around this very sacred place of the Sikhs. It will only make matters intense.

It was with this in mind and the fact that at least two countries were involved in the attack (our Government, however limited its involvement) and the Indian State in the attack that we have asked the our (United Kingdom) government agree to an international inquiry and subsequent arbitration to redress the loss of confidence that this matter has now generated with its own citizens.

We further have called for institutionalisation of a process to take into consideration the sensitivities of ethnic minorities of United Kingdom in foreign policy.

We therefore do not feel there is much to be gained in having a conversation at this point. It will only add insult to a deep sense of betrayal and injury. We will be willing to meet with you on constructive way forward towards cooperation and agreement for an international inquiry