The BSCF has a Board of Trustees, an Executive Committee, a Council of Gurdwara Management Committees, a Consultation Network and body of members.

The Executive runs the policies developed after consensus consultations with general network members.

The current constitution of its bodies are

As a rule BSCF does not permit any directly or indirect serving civil servant or British politician to be part of its Trustees or Executive to avoid conflict of interest.

CONULTATION NETWORK
There is no formal requirement. Any Gurdwara or organisation and individual can join in the consultation. BSCF works as a national consultancy body among Sikhs and liaises with State institutions, Government and other faith bodies based on outcomes of consultations. Gurdwaras are given preeminent voice in the consultations.

The organisation has a network of the leading 80 Gurdwaras and about 15 organisations that are contacted. Some time many more attend. Some consultations are held regionally with at least 6 centres chosen around the country. These are face to face with Gurdwaras and organisations taking the lead. The consensus of opinion is presented to all and then given to relevant State body.

MEMBERSHIP
Membership is by invitation and open to Gurdwaras as well as Sikh organisations. Any Gurdwara or organisation can express an interest to be a member and take responsibility for any of the BSCF functions. 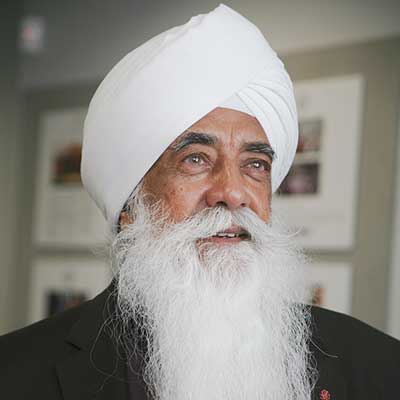 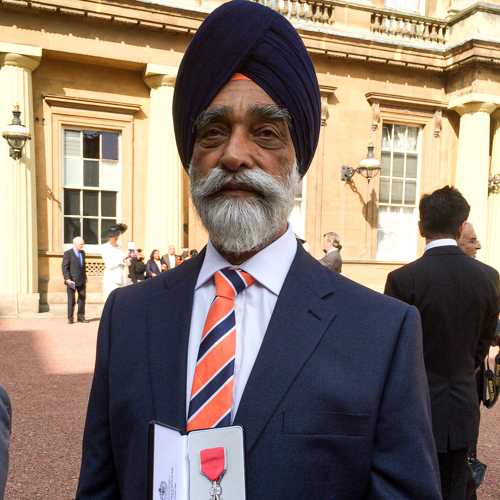 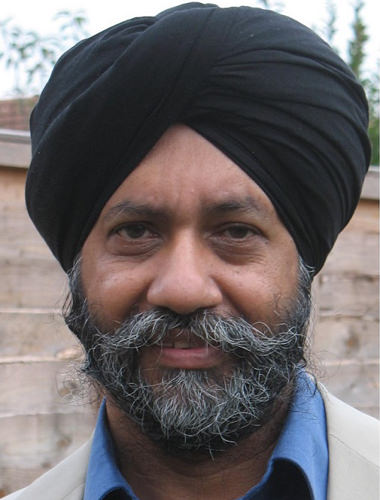 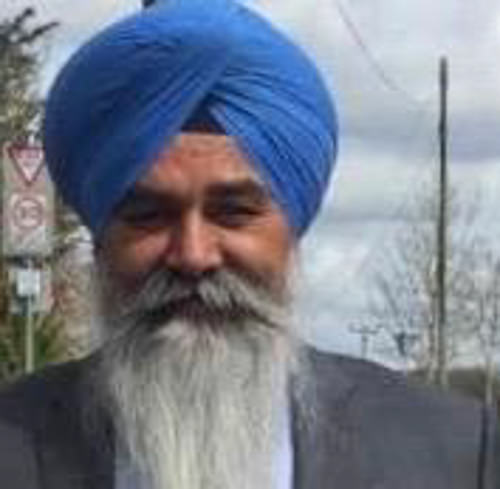 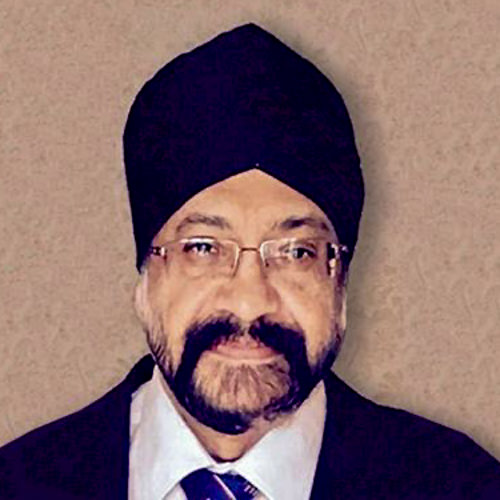 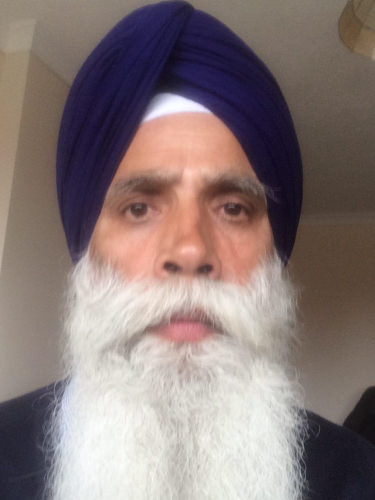 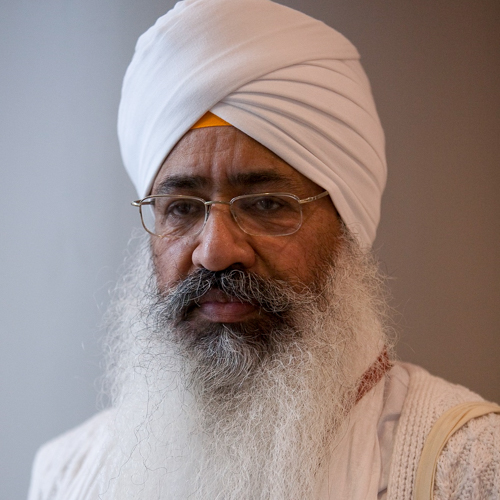 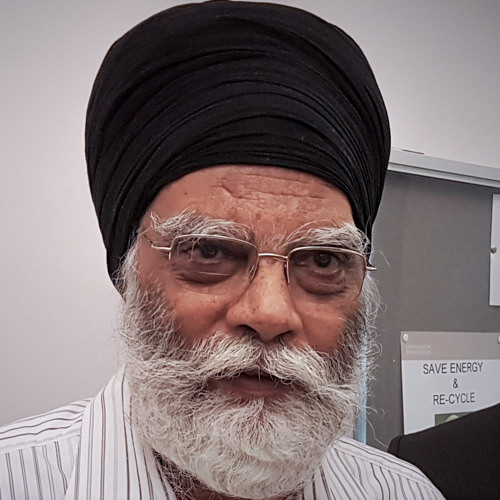 PR Secretary to the British Sikh Consultative Forum www.bscf.org interface to liaise with the Home Office

Bhai Sahib is the third in line of spiritual leaders serving the transnational, Sikh faith-based organisation, Guru Nanak Nishkam Sewak Jatha (GNNSJ). Inspired by the legacy of Guru Nanak (the founder of the Sikh faith) it strives to serve humanity based on the principle of being nishkam (altruistic or selfless). Bhai Sahib also heads the Nishkam Group of Organisations where he is actively engaged in vision-building and partnership-building in fields such as education and healthcare, with the aim of making significant contributions to community regeneration, heritage conservation and infrastructure development. He is passionate about empowering individuals and organisations through mobilising values and virtues.

• Recipient of the official Bhai Sahib title from the five Jathedars (highest office bearers of the five Takhats – throne or seat of spiritual authority in India).

• Recipient of the Shiromani Panth Ratan (‘jewel of the global Sikh community’) award for his dedicated and selfless leadership in completing the heritage conservation of the five most sacred Sikh Takhats, the Harimandir Sahib (Golden Temple, Amritsar) and other Gurudwara’s in India, as well as his contributions to sharing the practice of Sikh principles on a worldwide level.

• Trustee of St Ethelburga’s Centre for Reconciliation and Peace.

• Recipient of the Papal Knighthood of St. Gregory the Great (KSG).

• Officer of Her Majesty the Queen’s British Empire (OBE).

• Recipient of the 2017 Global Thinkers Forum Award for Excellence in Peace and Collaboration; the 2016 African Interfaith Harmony Award of the Year, United Religions Initiative-Africa; the Juliet Hollister Interfaith Award from the Temple of Understanding, New York; the Guru Nanak Interfaith Award from Hofstra University, New York; and the GCGI Award for Public Service in the ‘Interest of the Common Good’ from the Globalisation for the Common Good Initiative.

• Retired Civil and Structural Engineer with 27 years of practice across three continents in the fields of engineering, town planning and housing, appropriate local materials research and policy formulation.

He was instrumental in setting the first Sikh School in United Kingdom and is on its Governing Body. The school is now called Guru Nanak Academy in 2010.

He set up and runs 3 Care Homes for the Elderly. In 1978 he developed the first Digital Note Weighing Machine for Barclays Bank which is now used by all High Street Banks.  he modified it for the Post Office and still holds Patent on it.

Clinical Professor on Human Rights at the Accredited Universities of Sovereign Nations,

Ex President of the Bradford Board of Gurdwaras

Interfaith activist. Also specialise in the teaching of Sikh Scripture, and Propagating the Sikh Dharam

PR Secretary to the British Sikh Consultative Forum bscf.org interface to liaise with the Home Office

Trustee of Maharaja Duleep Singh Centenary Trust – www.mdsct.org aim is to promote a greater awareness of the shared heritage between the Sikhs and Britain.