No words to express the tragic loss of Sir David Amess, MP 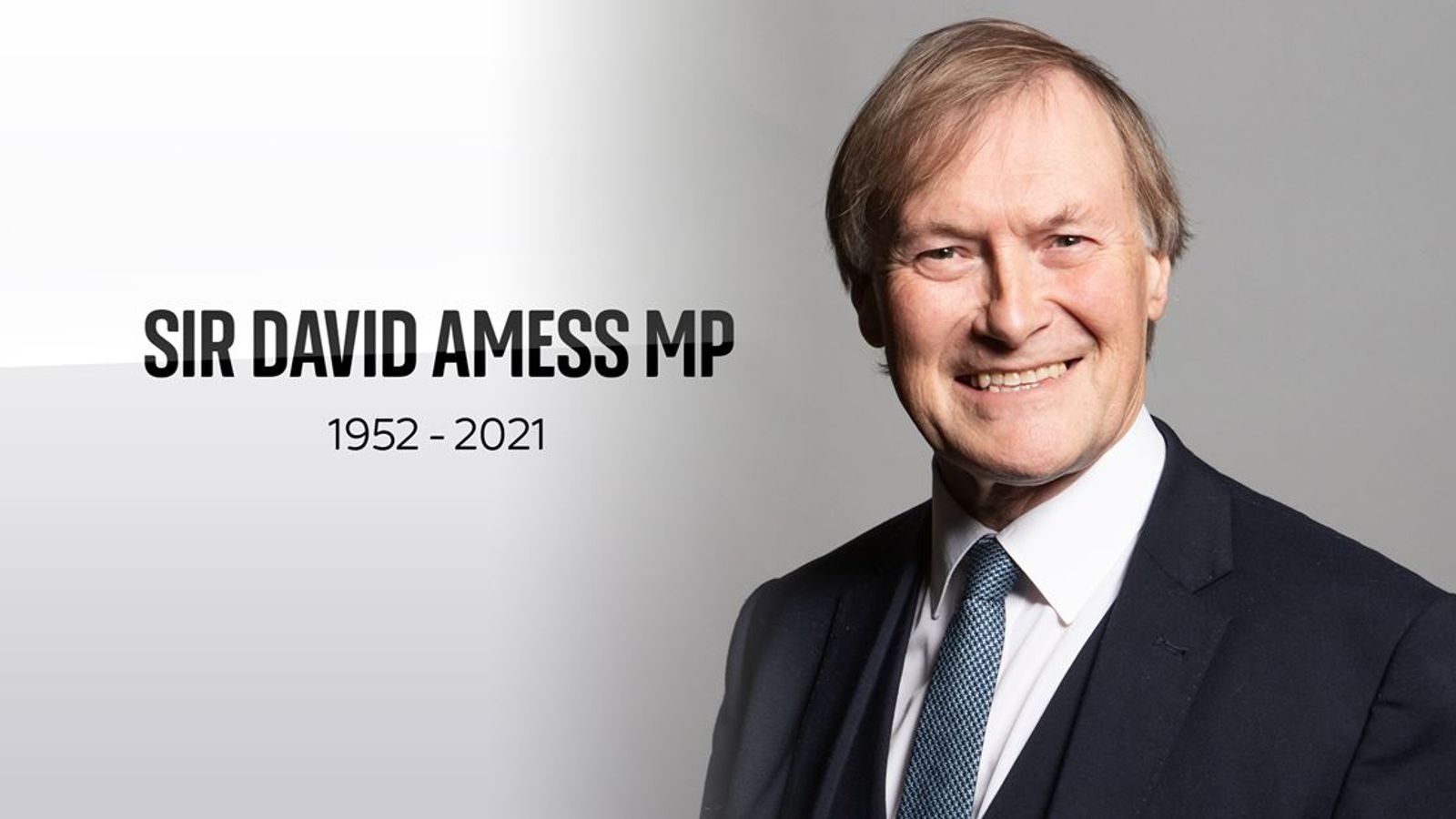 The British Sikh Consultative Forum (BSCF) is sad to learn about the death of Sir David who had been a Conservative backbencher for nearly forty years. The nature of the attack and the tragic death is shocking. No words can explain the unprovoked, senseless attack.

Sir David was a pillar among MPs in Parliament. Attacks on hard-working Parliamentarians in a democracy make no sense and undermine the very foundation of democracy itself.

As the second attack on a Parliamentarian in the space of six years, there is clearly a need to protect our Members of Parliament but also ensure access to them for the public.

Our prayers are with the family of Sir David Amess and our sincerest wish that British Parliamentarians will remain safe. We respect their commitment to democracy representation.

The British Sikh Consultative Forum (BSCF) was established in 2002. It provides a forum for Sikh organisations to come together for mutual consultation. It offers a central point for interface with Government, national bodies, other organisations and communities.