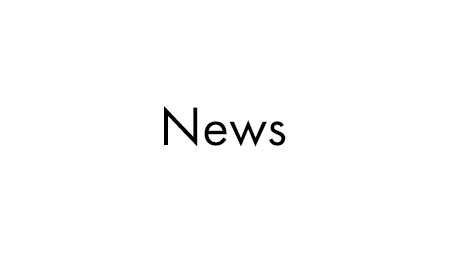 British Sikh Consultative Forum (BSCF) is commemorating the anniversary of the Bosnian Genocide by involving the Gurdwaras to recite Sikh Scriptures from the Sri Guru Granth Sahib, P.1103 verses by Bhagat Kabir.

This year’s theme “Rebuilding Lives” will honour the two million people who were displaced during the genocide and ethnic cleansing in Bosnia in the 1990s, leaving them to seek refuge all over the world.

Dr Jasdev Rai, General Secretary BSCF, said: “This event marks the anniversary of when more than 8,000 Muslim boys and men were murdered over a few days in an act of religious genocide. We must all join together to ensure that this never happens again, anywhere in the world. It is very important now more than ever that we unite to stand together in solidarity against any form of discrimination.

“We hope you will join us in mourning the loss of those who died at Srebrenica and reflecting on how we as individuals, groups, and communities can recognise each other’s humanity. By learning lessons of the past, we can create a much better future.”