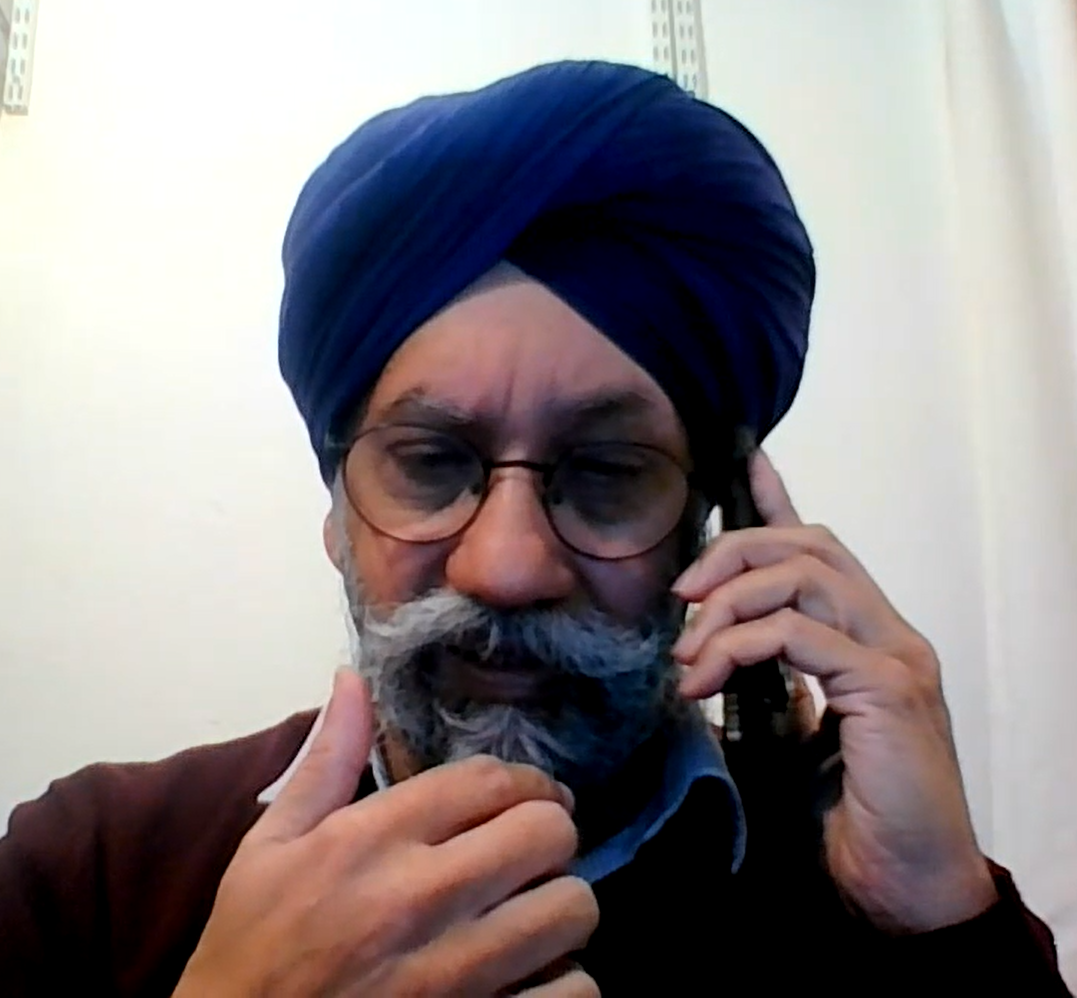 The guest speaker was Dr Jasdev Rai, General Secretary of the BSCF and Director of the Sikh Human Rights Group. Dr Rai talked about how he sees and copes with diversity as a Sikh, his understanding of what Dharam is and what drives it, and reflections on the teachings of the Sikh Gurus through the Guru Granth Sahib.

Dr Rai said: “The ant, the crocodile, the bacteria, the virus, the African, the Asian, the European, the Chinese, the male and the female, the third gender, the tallest and the shortest, are all the creator manifest in diverse forms. The particle, the non-particle, the spaces and interspaces, the sun, the planets, our universe and infinite other universes are all the creator manifest. Both Infinite and finite, comprehensible and incomprehensible are of the same. There is only One that manifests in all the diversity.“

He concluded by saying: “Ultimately all diversity comes from the same manifested in many forms and all ideas are the creative plurality of the same in many forms, many distract, few lead to enlightenment or awakening. Let us accept that, then there is no justification for discrimination or prejudice or for seeing the other.”

BSCF is a national consultation body of British Sikhs formed in 2002. Based on the Sikh principle of Surbsamti, that is collective consensus. BSCF recognises that the Sangat is the strength and wisdom of Sikhs guided by the Guru (Guru Granth Sahib). It puts the Sangat at the core of all its decisions.

To learn about our future Interfaith events, visit: https://bscf.org/news/events/