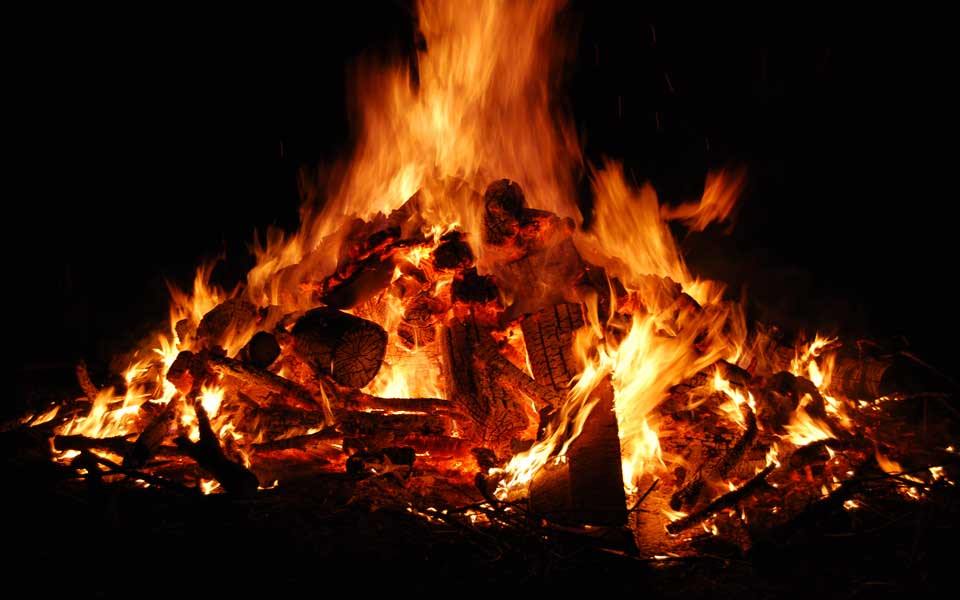 When Mr Ghai decided to demand open air funeral facilities, the Sikhs were named as one of the communities requesting this.

BSCF consulted with the Sikhs and put forward its position which is summarised in the statement.

We note the Court of Appeal’s decision regarding open air funerals. Open air funerals were the preferred system of cremation among Sikhs and continue to be the general practice in India. However consistent with the teachings of Sikh Gurus and the Rehat Maryada, (the code of ethics, ref below) the Sikhs in the United Kingdom have adopted conventional forms of cremation facilities that are available in United Kingdom crematoriums. There are no concerns or ethical issues around this from the Sikhs in United Kingdom. Nevertheless the BSCF supports any individual/s who wish to have last rites conducted in an open air funeral pyre according to their religious interpretation.