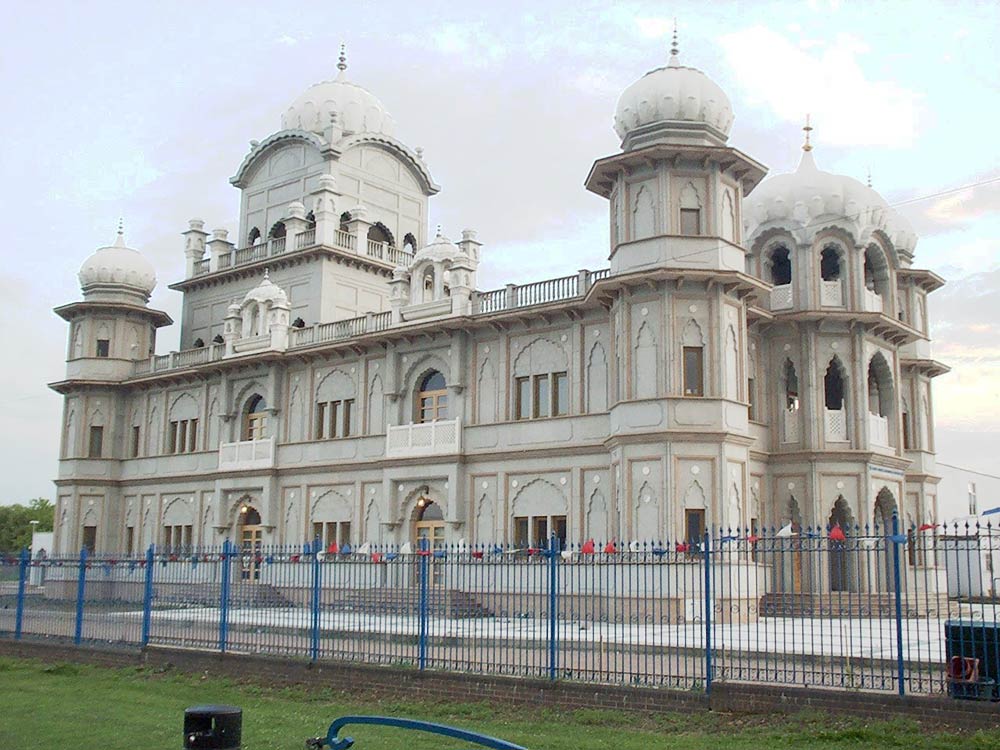 The facts as we know from other evidence and reporting are :

According to Gen Sinha, the Vice Chief of Indian Army in 1983, he was asked in 1983 to start planning an attack. He cautioned against it saying that it would divide the country and India may never recover from it. Mrs Gandhi vetoed his promotion and instead promoted Gen Vaidya to become Chief of Army. Gen Sinha resigned and wrote an article in the Spokesman in 1984.

The Sunday Times in June 1984 reported that a full size replica of Sri Darbar Sahib built in   9 months before the attack. Kuldip Nayar and Kushwant Singh also wrote about this. Now the correspondence gives authenticity to these facts.

Secondly, the Times newspapers reported that SAS was involved in training Indian Commandoes. This correspondence confirm British involvement. This means that the attack and the aftermath was not an internal matter of India but two countries were involved. This means it is now legally legitimate to call for an international inquiry.

The UK government is saying it will look into what other papers exist and what was the extent of UK involvement. Some MPs are asking for Parliamentary inquiry.

We think that neither is sufficient. There are two rules. Cabinet papers are released after 30 years currently. If a document is deemed to be sensitive and could affect Foreign Relations or security, then they are not released to the public. They can be buried under the 100 year rule.

It is our belief that records will now be buried in 100 year rule. All we will have access to is some documents that reveal UK Government’s advice was sought but not taken.

Whether it is the Government or Parliamentary inquiry, there is unlikely to be anything else. The Foreign Minister has said that the inquiry will only look at whether UK gave advice and what advice was given. It will not look at the issue of the attack itself.

As you know, the attack was aimed at Sri Akal Takht Sahib. Thousands of people died in and around Darbar Sahib. According to Brahma Chellany, the only independent journalist, who had hidden in the precinct, people were shot point blank with hands tied behind their backs. There is a lot more that has been admitted.

Gen Brar who led the attack on the ground says the real reason for the attack was to subvert the Akali call to Punjab farmers to withhold wheat from 3rd June. If the attack was to stop wheat being withheld, why didn’t the Government not go to court to make this peaceful morcha illegal. It could have sent the forces to the farms and forcibly pick wheat. Why attack Sri Darbar Sahib.

There were also no warrants for the people inside Sri Darbar Sahib and labelled terrorists by the Government. What was legitimacy of the attack. Did the UK Government ask India about this?

There is one mechanism by which an international inquiry can get to the bottom of many questions and then work towards a solution that will be acceptable to all. This is the Permanent Court of Arbitration at the International Court.

However this requires the United Kingdom Government to agree to be party to an inquiry.

We urge you to write to the Government to agree to an international inquiry at the Permanent Court of Arbitration.