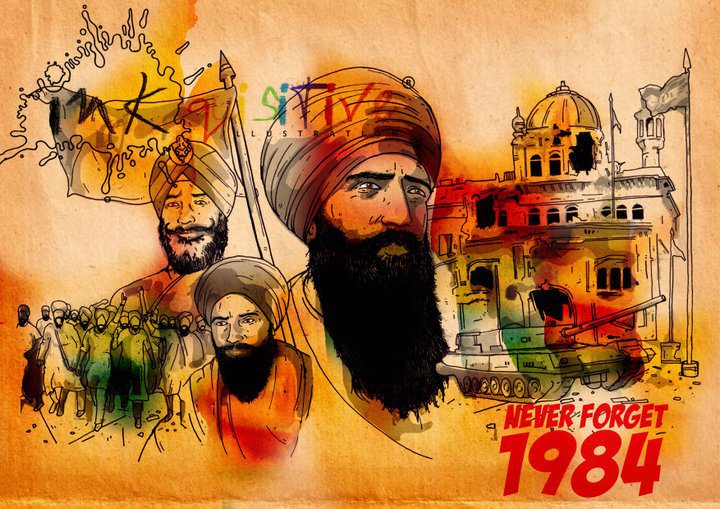 The British Sikh Consultative Forum (BSCF) welcomes the swift response by the Prime Minister to the concerns raised by the letters released under 30 year rule that indicate UK involvement in the attack on Sri Darbar Sahib (Golden Temple) in 1984.

BSCF is concerned that further comments and UK inquiries could introduce tensions between the Sikhs and the Government. BSCF would like to avoid these.

BSCF wishes to maintain the dignity and reverence of Sri Darbar Sahib and Sri Akal Takht Sahib and not make them matters of contention between the Sikhs and our Government. BSCF requests the Government to respect this sentiment and request.

BSCF urges the Government to agree to an inquiry and subsequent arbitration at the Permanent Court of Arbitration or a similar international institution. This will avoid any internal contentions and honour the reverence and dignity of Sri Darbar Sahib and Sri Akal Takht Sahib.

The Secretary of State said in Parliament that this was a unique issue. We believe, as we feel most Peoples of faith do, that a unique approach to this issue is long overdue.