Letter to Prime Minister in ‘Allegations of UK involvement in the Indian Operation at Sri Harmandir Sahib, Amritsar 1984’. 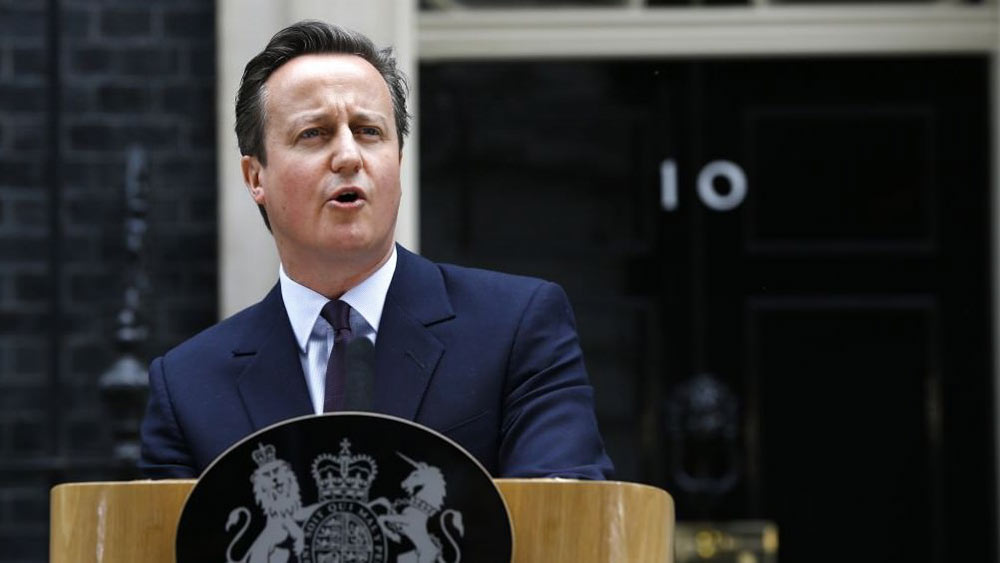 Re: Cabinet Secretary’s report to the Prime Minister into ‘Allegations of UK involvement in the Indian Operation at Sri Harmandir Sahib, Amritsar 1984’.

Whilst we appreciate very much the current Government’s swift review and report by the Permanent Secretary to the Cabinet on United Kingdom Government’s involvement in the attack on Sri Darbar Sahib (Golden Temple) in 1984, we think this is a matter that rightly warranted the current Government’s full probe for its own interest and knowledge on what the previous UK Government may or may not have done. We are also conscious of the domestic considerations and the foreign relations aspect that may limit the Government’s ability for fully disclosing all documents and information for the general public.

The Darbar Sahib and the Akal Takhat are the most revered sacred places for all the (guess-estimated) twenty-six (26) million global Sikhs. The Sikhs carry within them, deep profound emotional sentiments and attachments for both sacred religious places. The United Kingdom’s Government, we believe, was aware of this divine sensitivity in 1984 and even today.

We wish to avoid long, repeated acrimonious discussions with our Government around our holiest of the holy sacred places as sensitivities are extremely intense. We wish to maintain the dignity and reverence of these institutions without making them into an issue of contention between British Sikhs and indeed Global Sikh community and the United Kingdom Government.

The report has established that at least two countries were involved in the attack: our Government (however limited its involvement) and the Indian State. With this in mind, we requested our Government (of the United Kingdom) to agree to facilitating an international inquiry and subsequent arbitration to redress the loss of confidence and pain that this matter has inflicted upon its own citizens. In view of the limitations that are now apparent in the report, we feel that our earlier position is strengthened.

We feel that an international inquiry will remove any prospect of bitterness between UK Sikhs and the Government and importantly maintain the reverence for Sri Darbar Sahib and Sri Akal Takht Sahib that even yourself have expressed.

We have further recommend to safeguard through institutionalisation, the sensitivities of all ethnic minorities in the United Kingdom, within its foreign policy.

We will be most willing to meet with you to pursue in a constructive way, in a spirit of cooperation and agreement in the future for an international inquiry.