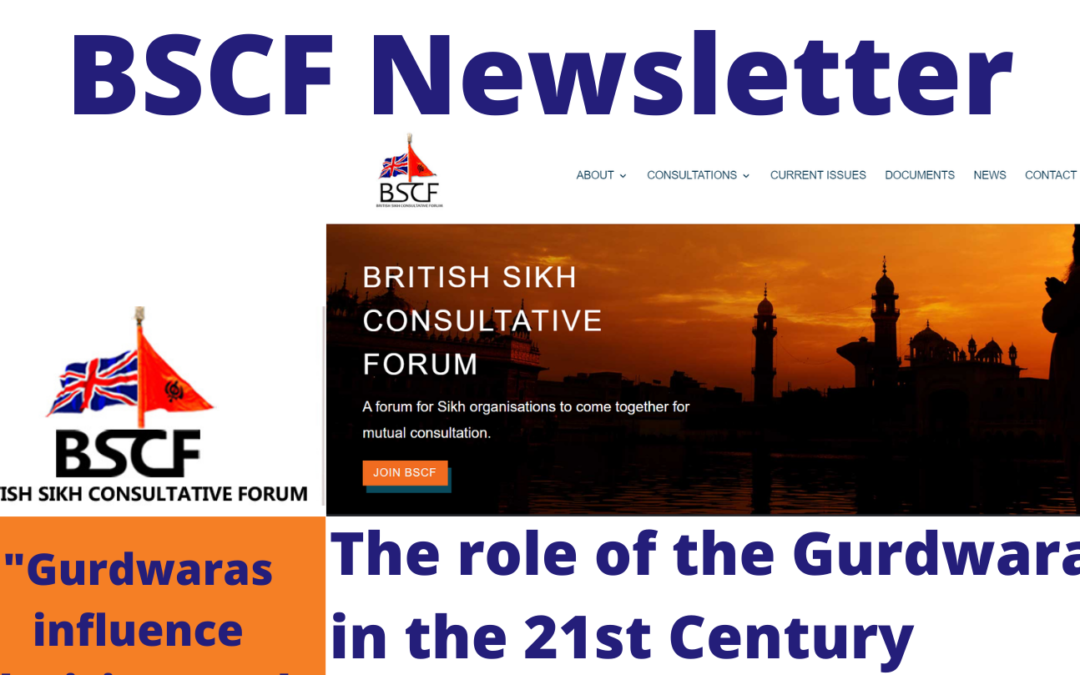 The role of the Gurdwara in the 21st Century. Dr Sadhu Singh, Director of BSCF, says that the Gurdwaras are places where Sikhs go to learn from the Guru Granth Sahib. Read more 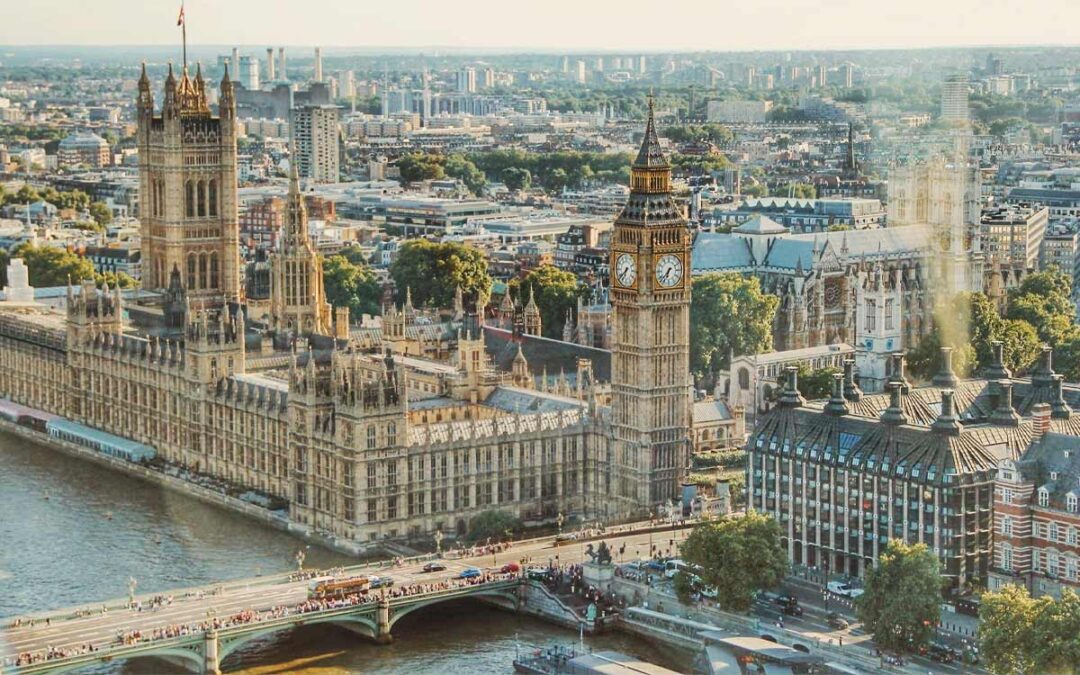 The British Sikh Consultative Forum (BSCF), Sikh Human Rights Group, other Sikh organisations and Gurdwaras support the decision of the defeat of the post-Brexit Trade Bill, with peers overwhelmingly backing a move to stop the UK doing deals with countries that abuse...
Next Entries »